”MILIARD” – the last film of Mihai Curagau…
Please donate for creation of a bronze statue
of the famous actor Mihai Curagau, in Chisinau.
Any amount is appreciated… Thank you! 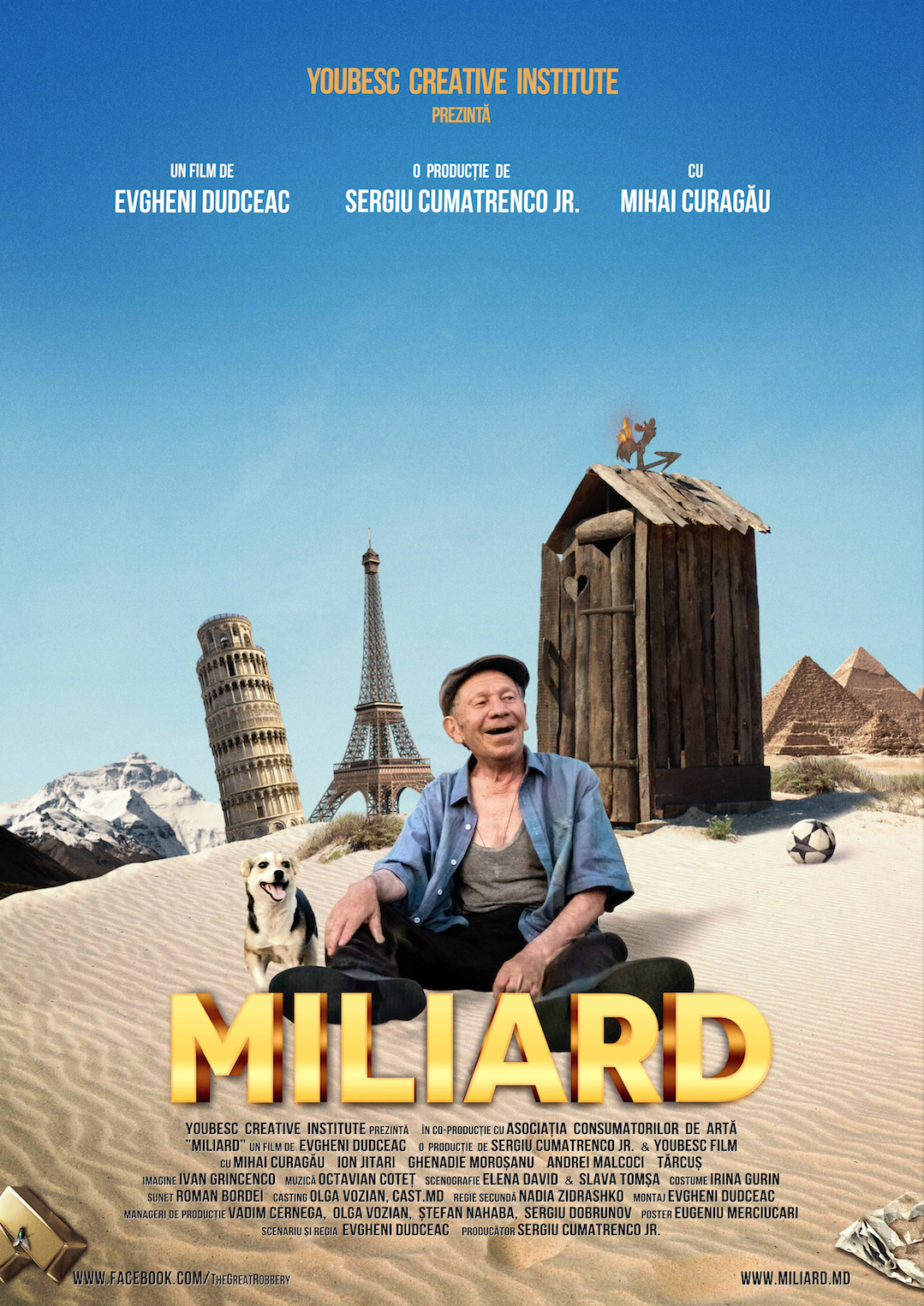 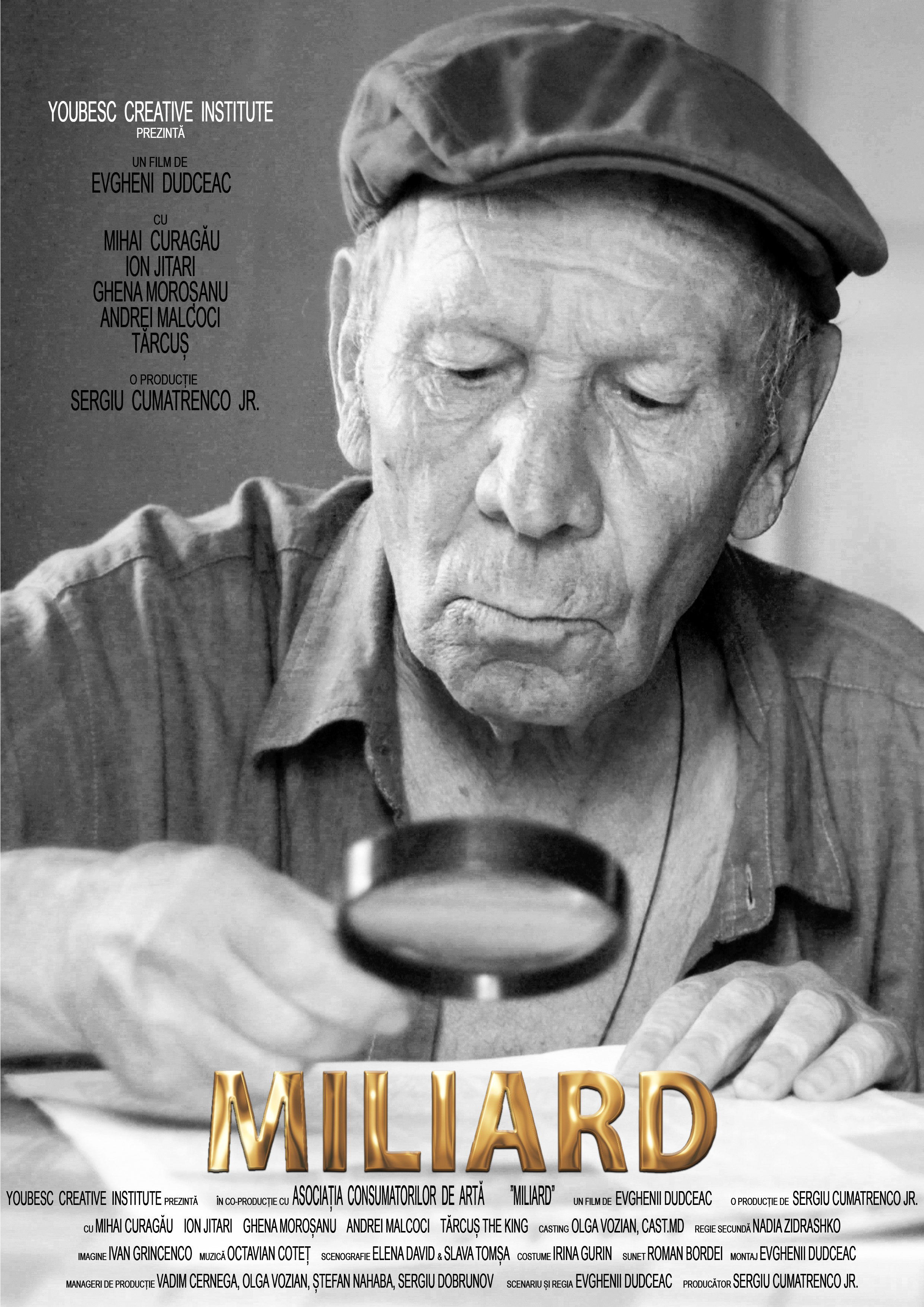 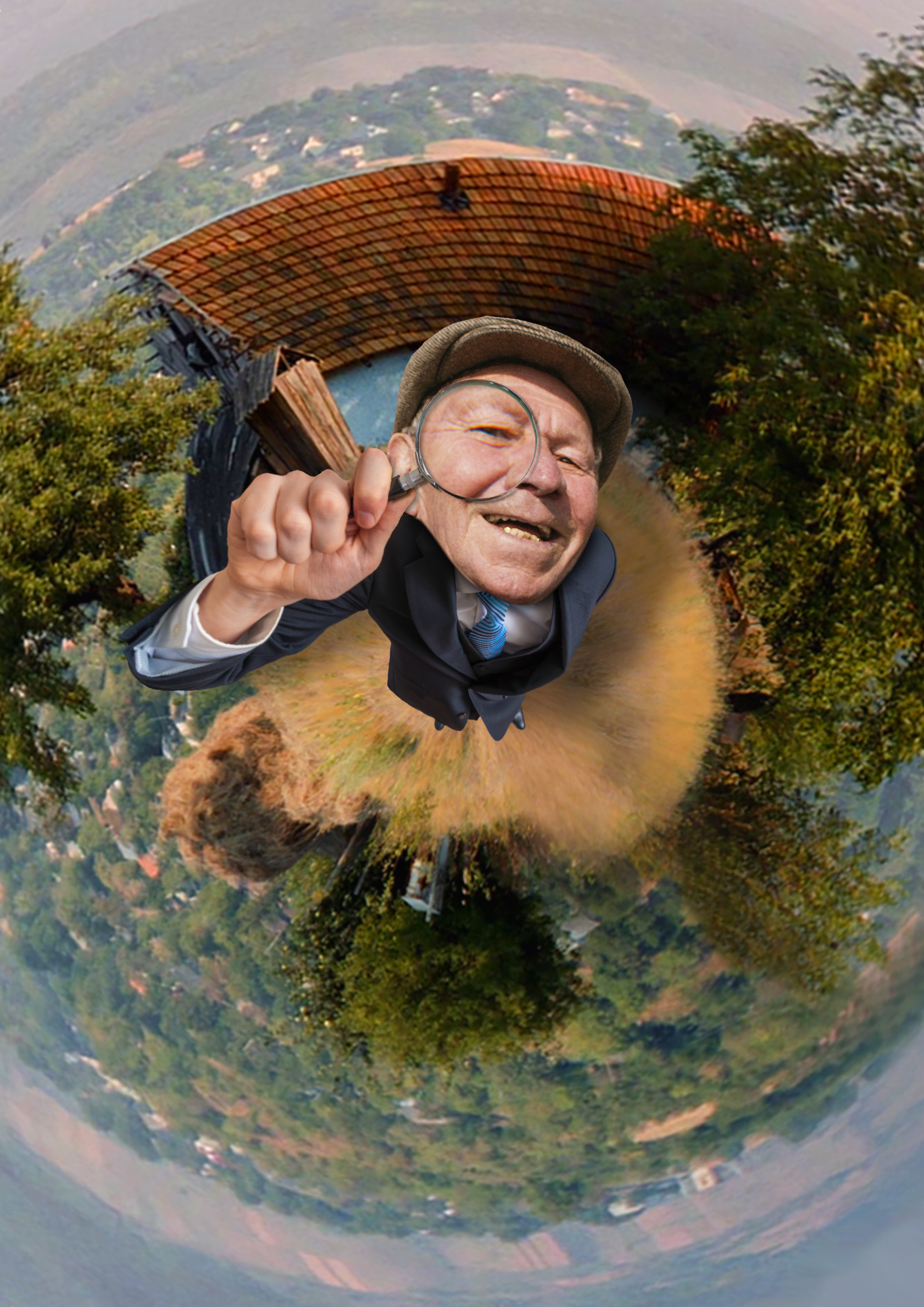 Logline
Moldavian old man travels in a spectacular way all around the globe with his wooden toilet. This happens until his desire to have more and more interrupts his journeys.

Synopsis
George is an old widow man that serenely lives his last years somewhere at the edge of the world in a Moldavian village.
George believes that life continuously dodges him, until the day he notices that his old wooden toilet has the ability to teleport him from one place to another. He can visit Tokyo, climb the Everest mountain and other various tourist destinations.
Great desires are borned by great possibilities – will he be able to resist all the temptations of the modern world? It depends only by him.

Director’s Statement
It’s necessary to trust your dream and do not forgo it, even if the life is moving toward its end. However, to survive the test of happiness is not less serious than to bear up under affliction. As a result it can be self-enrichment or even rolling into the abyss. Not to remain at the bottom of the ladder as an old age pensioner Georgy near his destroyed wooden teleport, it’s necessary to thank your lucky stars and enjoy the life.

Producer’s Statement
”BILLION” (short dramedy) is an allegory of the great Moldovan bank robbery – a mystery that’s thrown Europe’s poorest nation into deep crisis – $1 Billion has vanished from Moldova’s bank system.
We may disapoint people from Moldova who will expect to find the truth about this great robbery trough our movie, but we are sure that the audience will enjoy our reflection on this topic using cinematic tools and unhided metaphoras.

We will be grateful if you will support the creation of Mihai Curagau’s Memorial Statue.
More info: +37379018018 / te@iubesc.md

Final credits will be available in the film.
Many thanks to all contributors!